GCP is Google steadily productizing (and monetizing) its internal systems and infrastructure that it uses to build Google search, maps, Gmail and all of its other products. It is literally what Google uses itself, made available to any software developer with a credit card.

Not everything that is used internally at Google has been productized for external consumption at this point (June 2015), and of course it is a moving target.

More formally, GCP is a blend of IaaS and PaaS services. There’s the usual compute, storage and networking that is the bedrock of any IaaS. There are then higher level services built with those core building blocks, such as a MySQL database-as-a-service, NoSQL, BigQuery columnar database and so on. There’s also a PaaS service which offers a higher level abstraction of your app, trading off the ability to tweak the underlying compute/storage layer in return for simplicity.

What is GCP Plateform

Google Cloud Platform (GCP) is set of products and services which allow building applications on Google’s software and infrastructure. Most notable are:
– Google App Engine – Platform as a service which allows developing web applications in Python, Java, Go, PHP and manages everything for you (database, deployment, scaling, software…). There is daily free quota and you pay for what you use. Drawback is that you are limited with third party software
– Google Compute Engine – Infrastructure as a service allows you to wide range of possibilities when create virtual machine. selection of operation system, CPU, RAM memory and hard disk space so depending on your need you can adjust it and use it for what ever you want & need, you have wider possibility of installing software
– Google Cloud Storage – service for storing files and sharing on internet (like images, videos, documents) with high availability and performance

Rest of product are:
– BigQuery – provides possibility of quick analysis of very high volume of data
– Google Cloud SQL – MySQL database
– Google Container Engine
– Dataflow
– Cloud Endpoints
– Prediction API
etc.
Google is continually developing and improving products on GCP so now it’s great time to develop applications there. Advantage is that they are building products to scale and that behind them is a team of people who takes care that Google’s products run smoothly.

Google Cloud Platform (GCP), offered by Google, is a suite of cloud computing services that runs on the same infrastructure that Google uses internally for its end-user products, such as Google Search, Gmail and YouTube.[1] Alongside a set of management tools, it provides a series of modular cloud services including computing, data storage, data analytics and machine learning.[2] Registration requires a credit card or bank account details.[3]

In April 2008, Google announced App Engine, a platform for developing and hosting web applications in Google-managed data centers, which was the first cloud computing service from the company. The service became generally available in November 2011. Since the announcement of the App Engine, Google added multiple cloud services to the platform.

How do I learn about the Google Cloud platform? 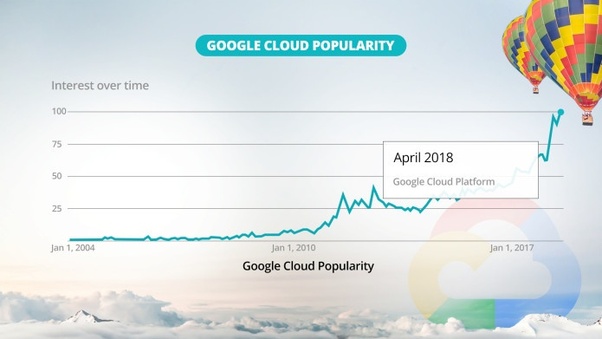 Today interest to learn cloud computing is growing, More companies and organizations are invested in the cloud. This is creating a great carrier opportunity in this technological world which is become useful to survive in this digital economy.

Google cloud platform is offered by Google and It runs on the same infrastructure that Google uses internally for its end-user products, such as Google Search, Google Docs, Google Maps, Gmail, YouTube, and many others. 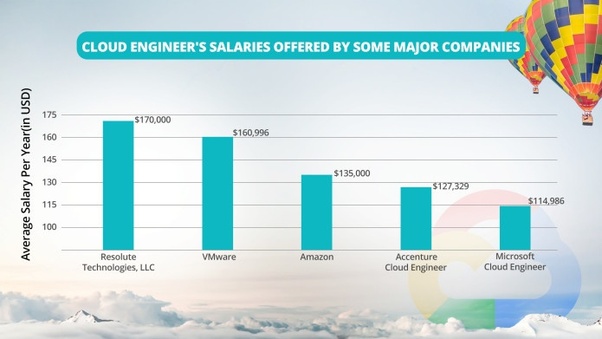 How to learn Google Cloud Platform:

Are you aspiring to become a Cloud computing expert? Are you interested in Cloud projects? Here to get you started with Complete Google Cloud Engineer Program, which includes 11+ hours of content with lifetime access and certification of completion.

It uses “project-based” learning approach. Taking such an approach is quite beneficial:

Courses included in this Program: 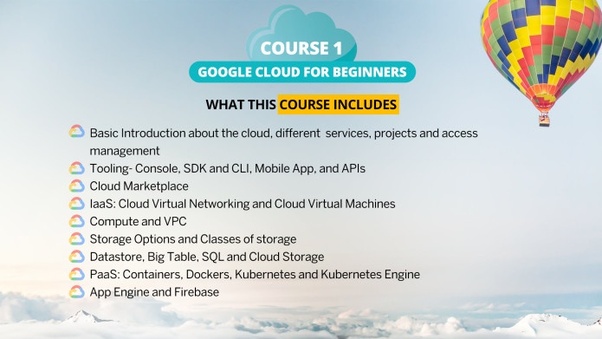 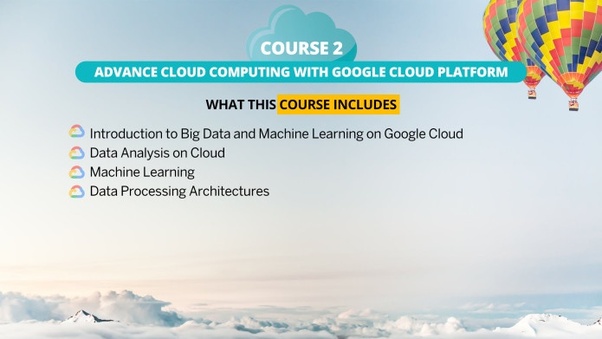 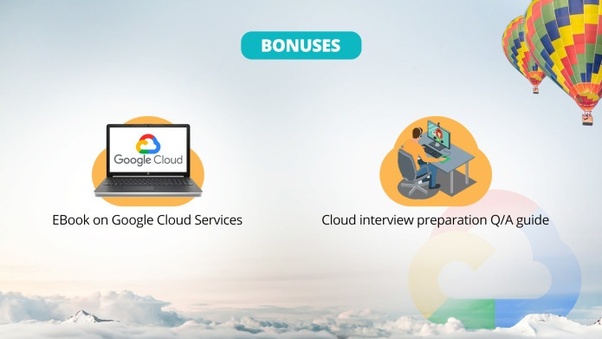 I believe that taking a course for the sake of it may not be the best. Many students take the course for getting a certificate of completion.

A better approach would be to take courses so that you can attempt projects that you are eventually able to showcase on your resume. This way, you can create a great interview story.

Basically, during the interview, you can talk about the specific projects you implemented and explain the underlying concepts. This is far better than just saying “I completed so and so course where I got a certificate”.

To summarize, aim for online courses that not only help you learn but also help you build your resume.

Google cloud is being used by researchers, administrators, developers and more. Start your cloud computing journey by mastering how Google Cloud Platform works and start developing your own cloud projects.

The Future of Google Cloud Platefrom and Should You Learn it?

Google cloud may have been falling behind AWS till now but it’s catching up to it and it’s catching up real fast. It might be taking a little time but it’s definitely going to take over the major cloud providers in the market in the coming future. Even some of the hotshot organizations such as Planet Labs, Lush Cosmetics and Evernote, have realized that and opted for Google Cloud. Not just that, Google Cloud was able to score Spotify and Apple from Amazon, making it very clear that it won’t be long before Google cloud becomes the de-facto cloud solution. If All of these facts are any indication, then Google Cloud definitely has a bright future.

As for whether you should learn it or not, I believe that the growing fame of Google cloud will be tempting enough for you to decide in favor of learning GCP. But in case you need more reasons, here’s a short video on the top 10 reasons for why you should learn GCP.

The list of reasons mentioned in the video doesn’t end there, there are plenty more reasons for why one should learn Google Cloud such as:

With its intense focus on Data analytics and Machine learning, Google cloud comes out on top of all other competitors in the cloud market in regards to data analysis. So, if you are interested in data analysis, machine learning or Big Data, the chances of you finding yourself dealing with google cloud services for all these respective fields are quite high.

Google cloud offers live migration which basically allows proactive maintenance of all the resources of a given organization without any hindrance in the performance of the virtual machines hosted by that organization. This saves the businesses from the headache of dealing with the lock-ins and downtimes or outages. This was one of the reasons that Evernote migrated to Google Cloud. Now, who’s to say that more organizations won’t be migrating to Google cloud to gain benefit from this service? And who’s to say that having a sound understanding of Google Cloud won’t come in handy in your job hunting, especially with all these potential company migrations to Google Cloud?

Google has been known to win hands down in any field that it enters. For example Gmail, Chrome, G Suite and Android. Even though all these were late to the party but they definitely made up for the lost time by coming out on the top in their respective fields. So, while it may take some time, but Google Cloud is out to take the competition head-on and leave the prevalent competitors in the cloud market behind.